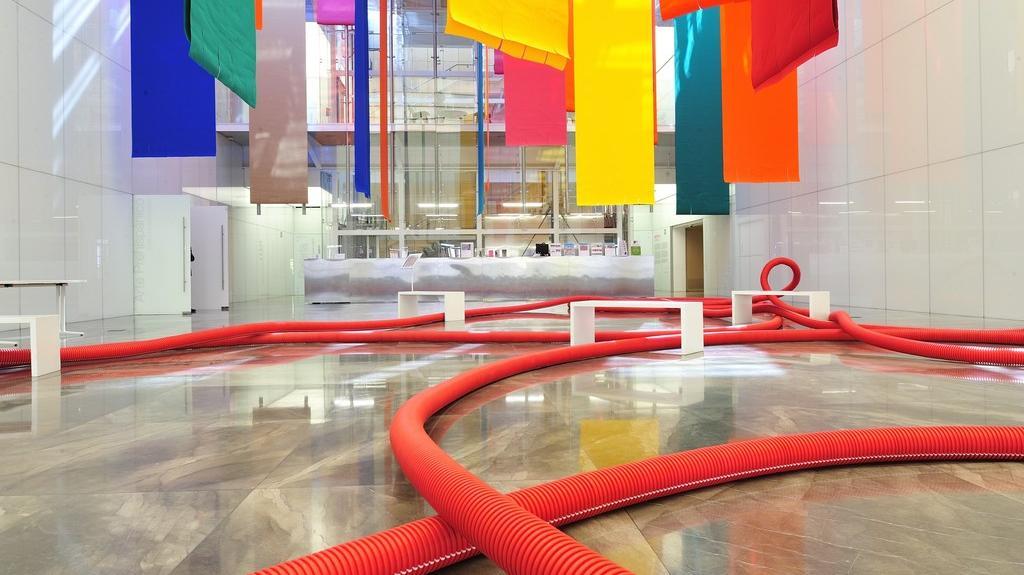 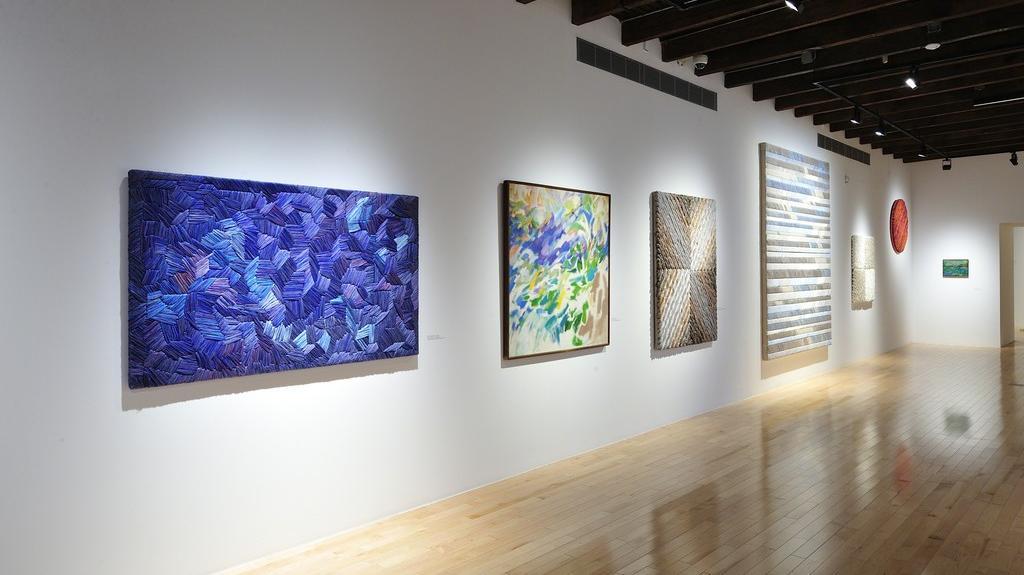 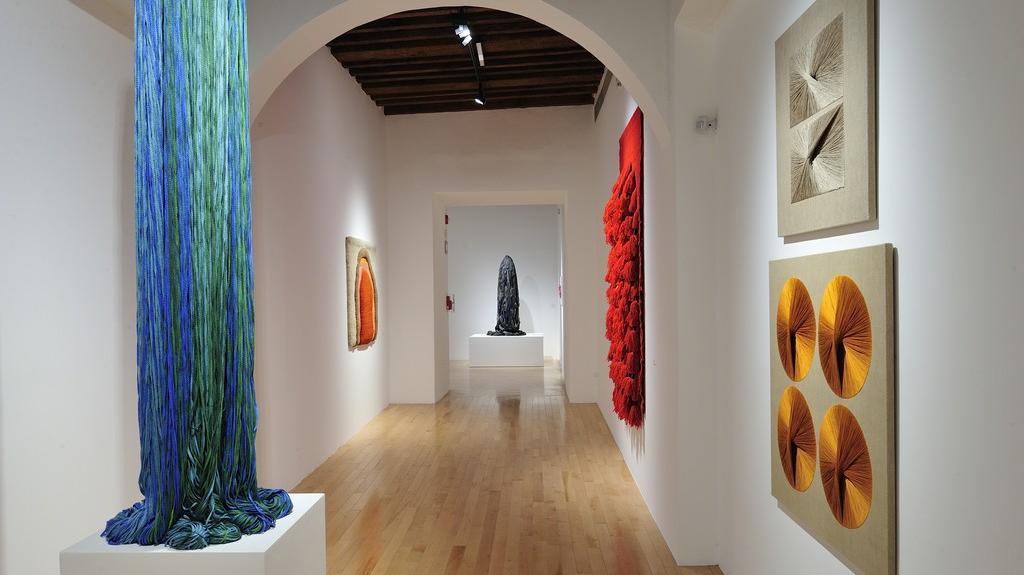 Considered as one of the most innovative artists in the use of textiles, which has served her as both a space for meditation and material, Sheila Hicks (Hastings, Nebraska, 1934) has developed during her career, beginning in the mid-1950s, a reflection and a most singular artistic practice.

More than a "textile artist" -a really simplistic term- what this exhibition proposes to discover is a life’s work marked by two essential bases that have served to accompany and nourish it: the influence of Pre-Columbian textile and abstract painting.

Student of Josef Albers at Yale University, Sheila Hicks received a solid pictorial training. It is in this environment, from which two examples are presented here for the first time, in which she carried out her first works and where she developed a special sensitivity to issues related to color and space. 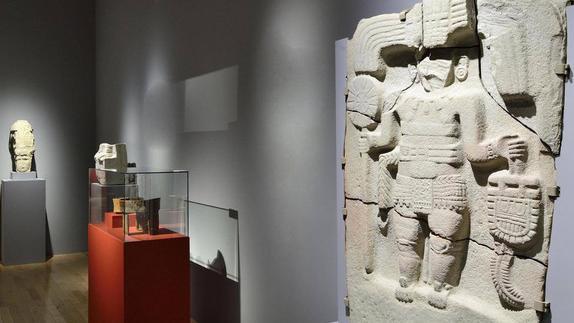 In pre-Columbian times it would have been unthinkable to sustain any form of civilized life without access to the varied products of the mountain. El Tajín could not have gone unnoticed to the towns of the Sierra Norte de Puebla (Puebla’s Northern Sierra). Both had the leading role in a long relationship that was modified over time. Our present lack of knowledge of the archeology of the mountain, with the exception of Yohualichan, promoted a particularly disadvantageous condition of study to clarify the role that had in the civilization of El Tajín. If we take advantage of what we know about the material culture of the Sierra, we might even assume that there is a real absence of a manifest local component in different expressions from those we now consider as characteristic to the coast of the Gulf of Mexico. 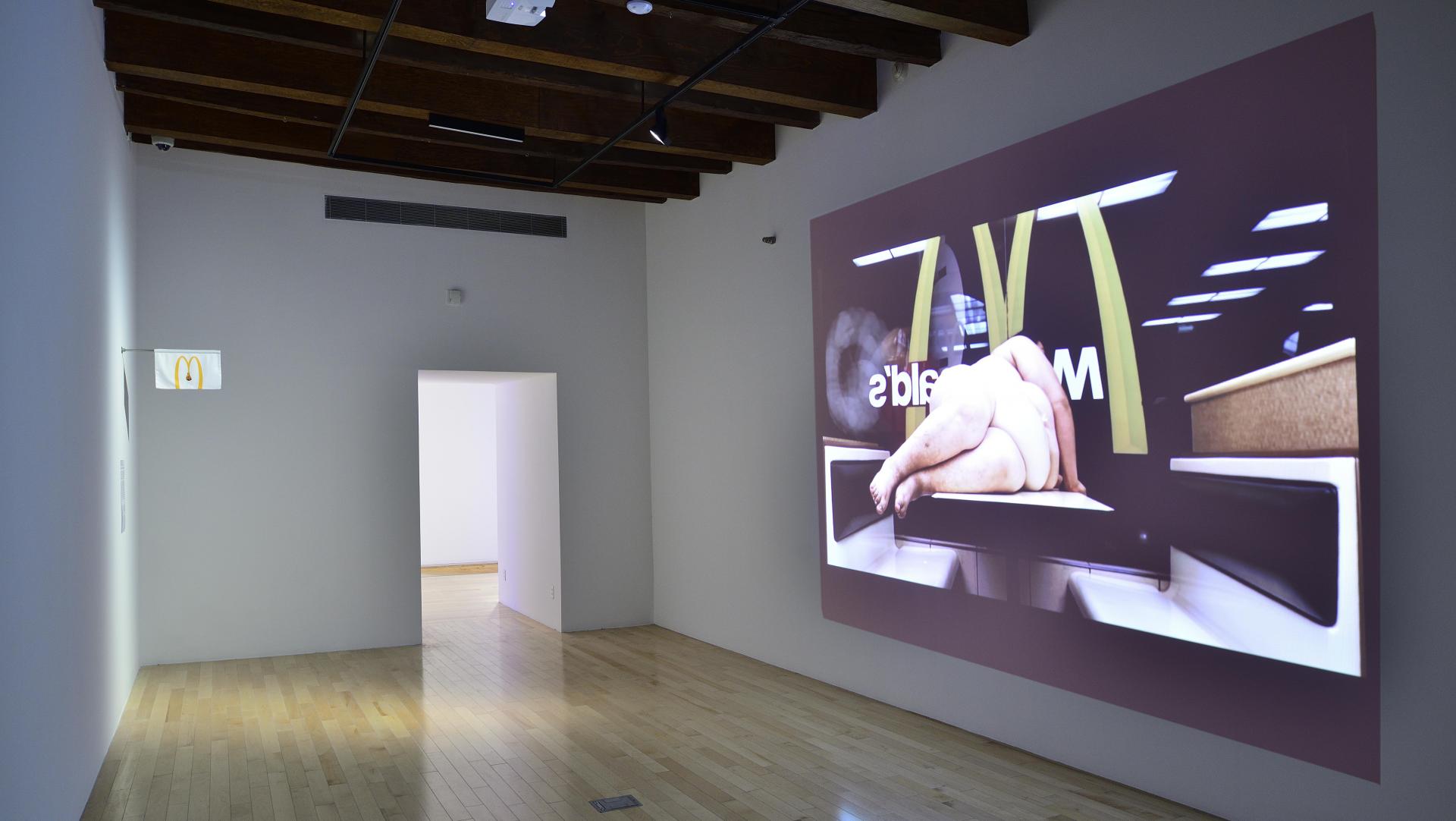 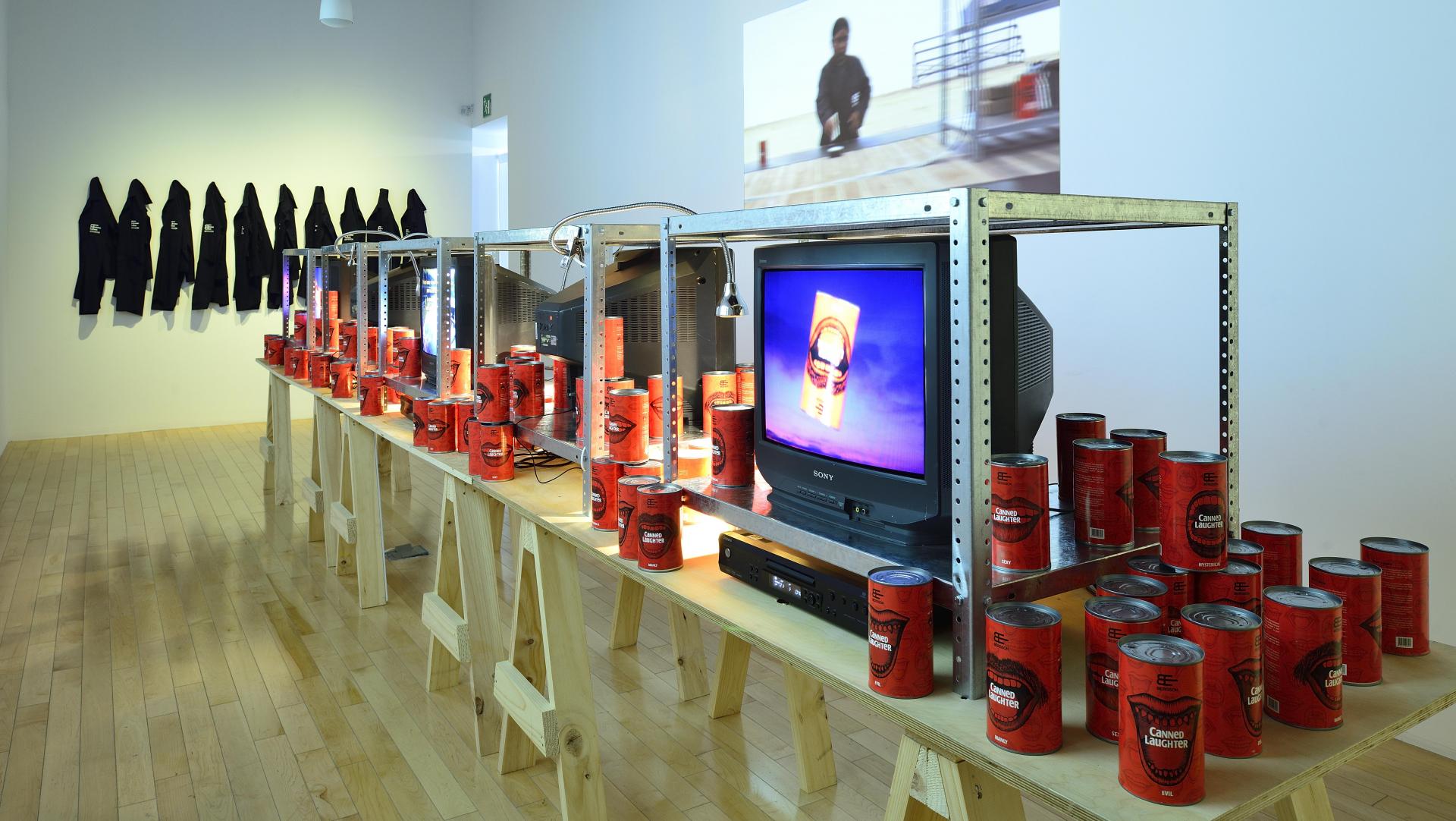 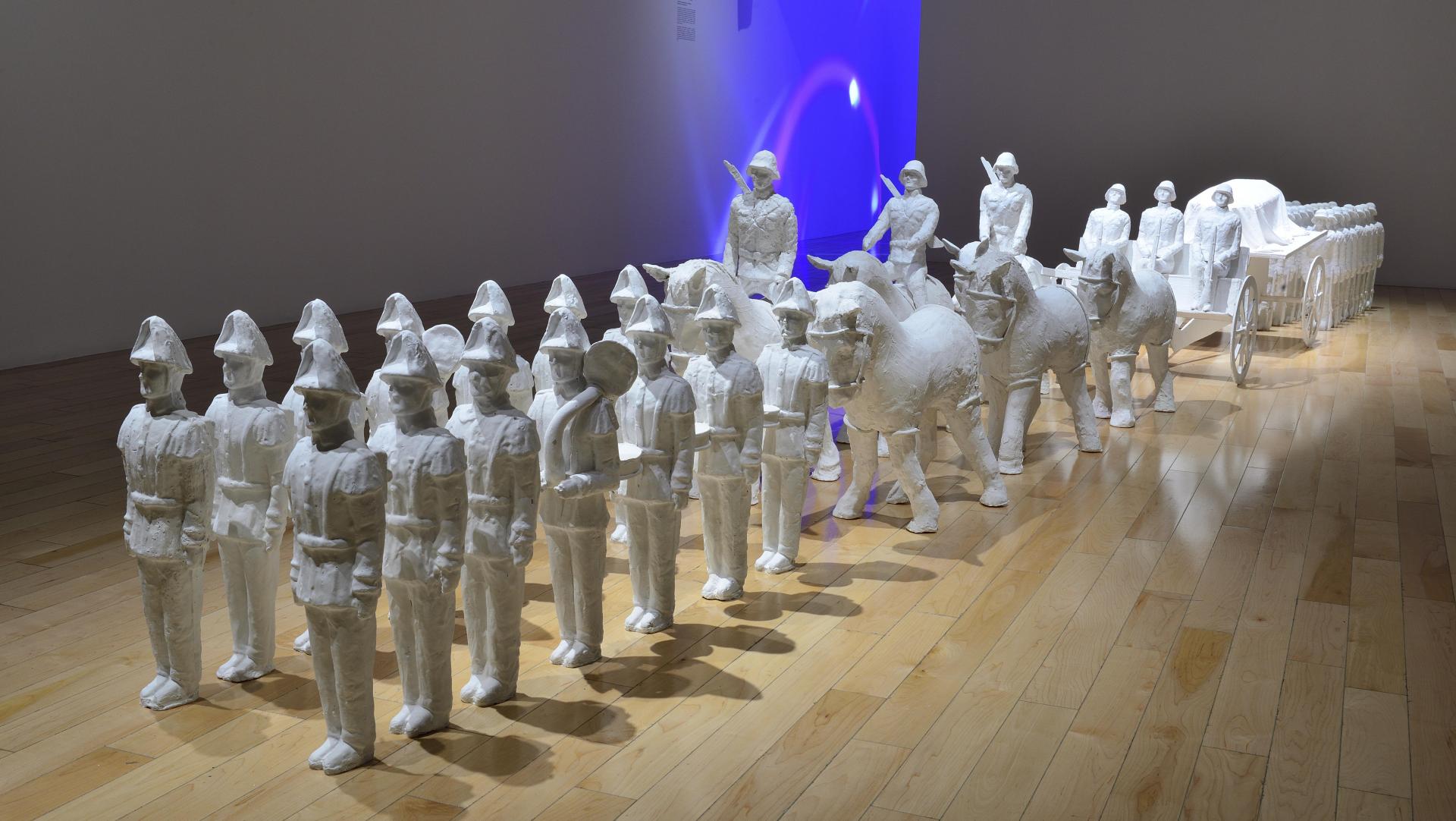 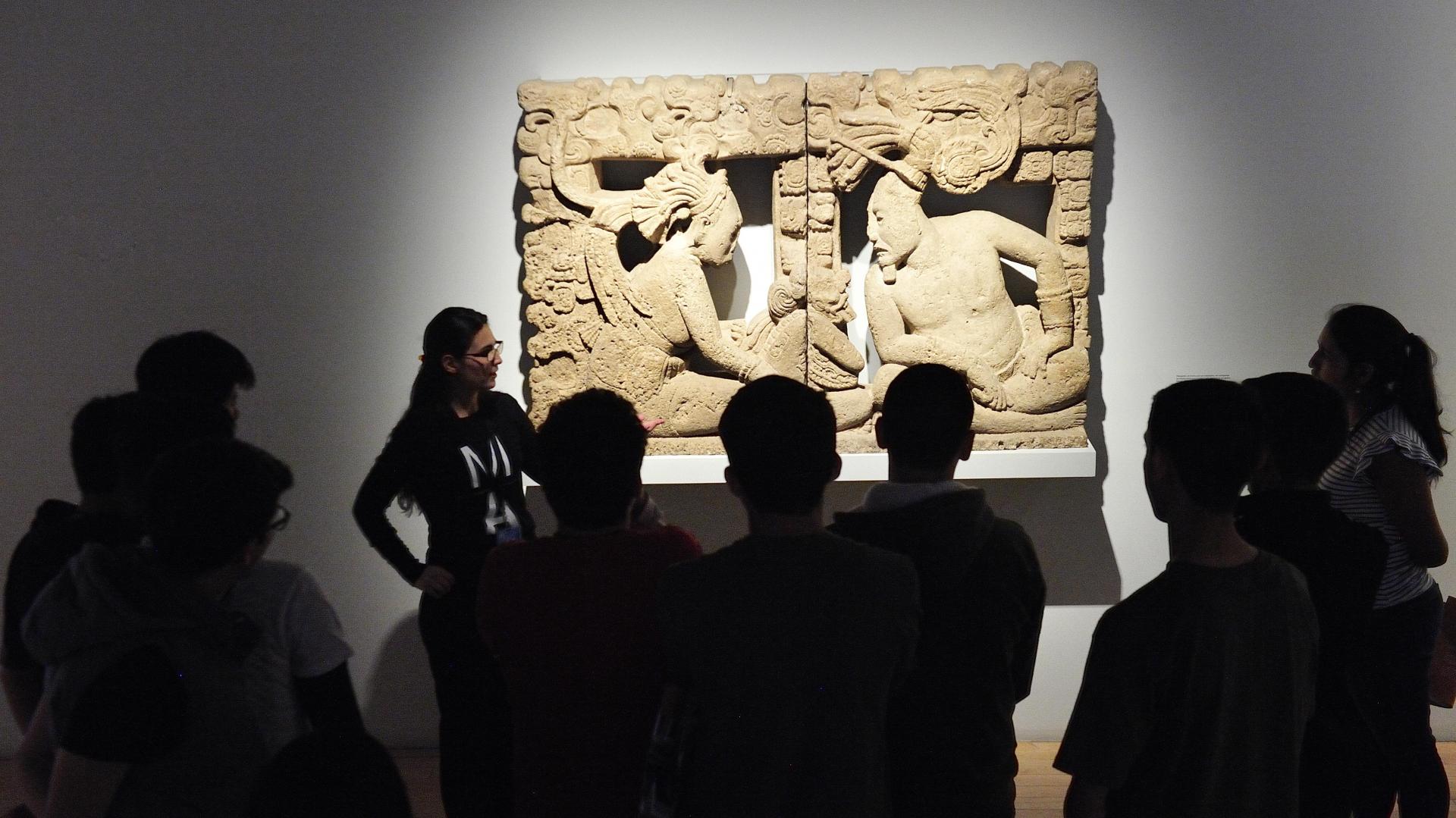 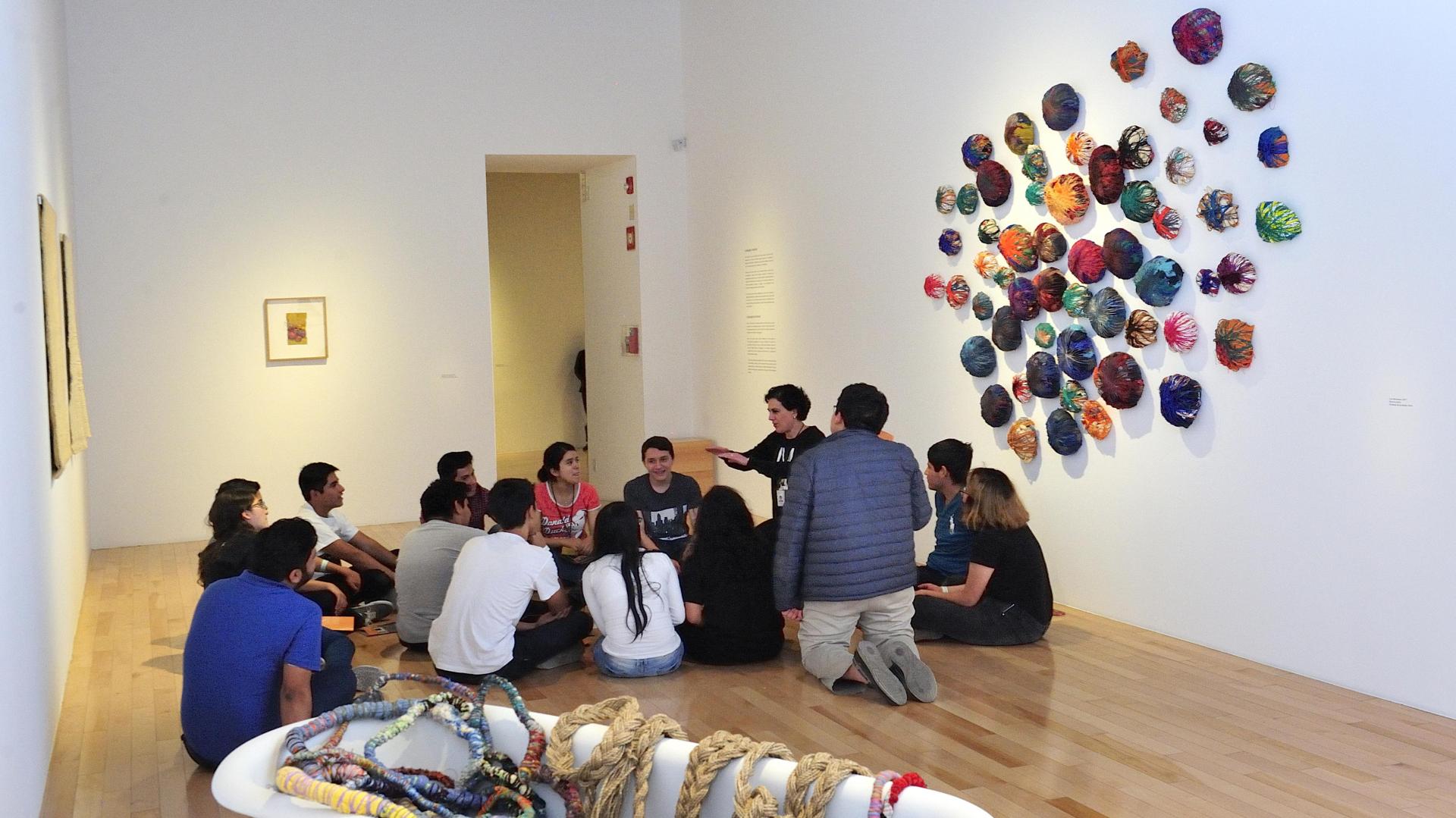 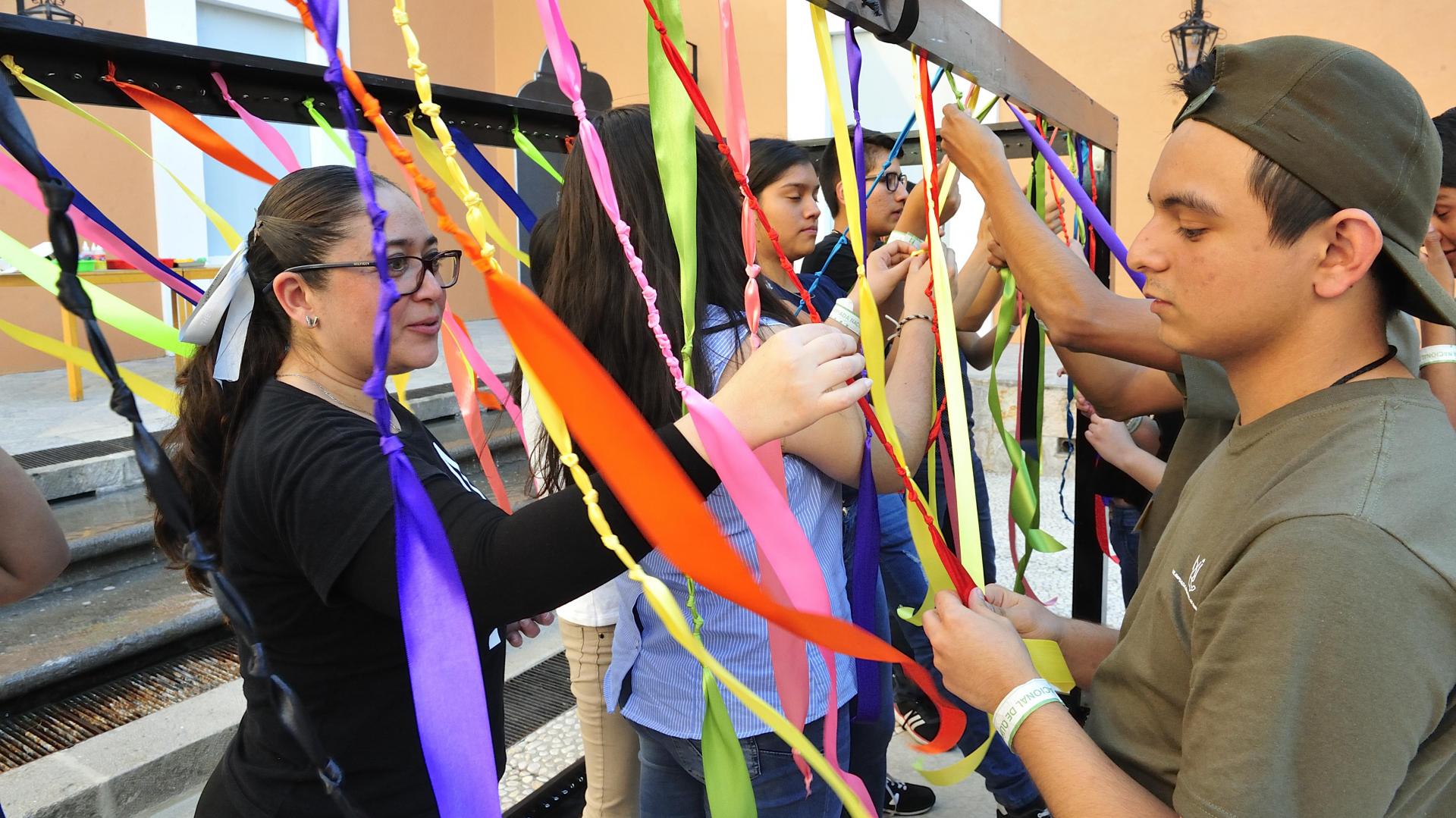